Explore your passion for driving with our unforgettable experiences

Explore your passion for driving with our unforgettable experiences

Whether fully or partly electric-powered: we prepare you for your next adventure on four wheels and take you with us on breathtaking tours.

The adventure begins on the way!

Whatever drives you to take the wheel, we have the right programme for you. With no end of electric mobility. After all, we are driven by sustainability. With the Volkswagen Driving Experience, we offer driving experiences with our latest models under professional guidance. Whether you want to master an offroad track with electric drive or are seeking an on-road adventure. We have day programmes to prepare you for everyday life on the move and experience tours on wheels to fascinating destinations that you will fondly remember for a long time. But above all: you can explore your passion for driving with our unforgettable experiences.

To protect your health and ours, we recommend that you wear a medical face covering wherever a distance of 1.5 metres cannot be maintained. 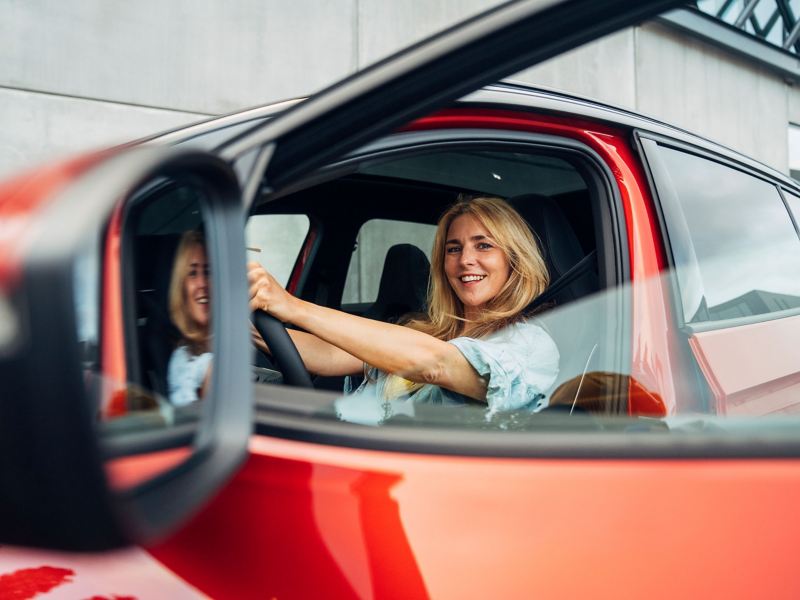 Enjoy spine-tingling driving experiences with our professionals that will allow you to sharpen your skills. Safe in the knowledge that you will be better equipped to tackle difficult situations on the road. 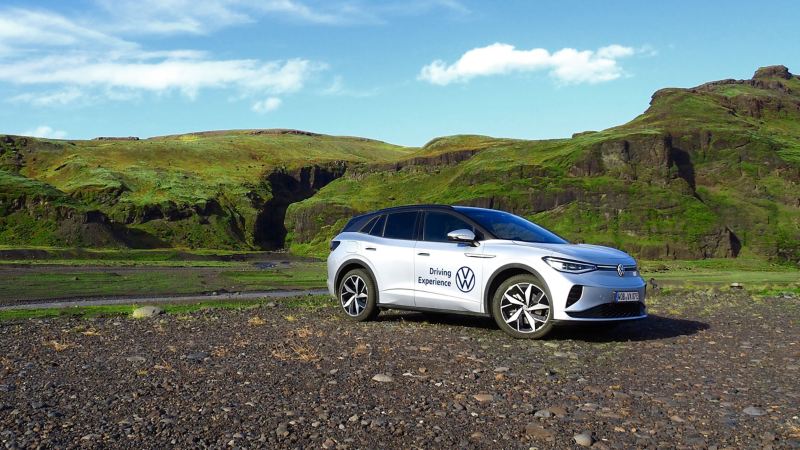 “Adventure of your lifetime” – join us on an epic journey and discover remote destinations, culture and people off the tourist trail while getting to know the latest Volkswagen models. 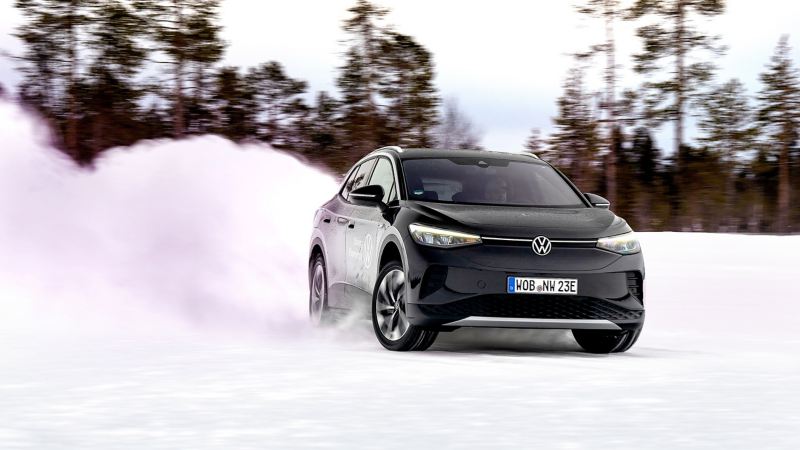 Jump into the winter fun: Drift through the snowy winter landscape of the Swedish tundra.

Our professionals show you all the possibilities a Volkswagen offers. Spine-tingling driving experiences that will benefit you every day. Join us for a day on selected test tracks. Feel the centrifugal force on sliding surfaces and fast bends. Test your driving abilities under professional guidance. We show you how to get the best from yourself and our vehicles. Safe in the knowledge that you will be better equipped to tackle difficult situations on the road.

Are you a newcomer to the road? Then a Volkswagen is your first good decision. But you are the most important factor! We show you how to react properly in hazardous situations. Savour the opportunities of a test track under the guidance of driving professionals and experience your first challenges. After all, the more experienced you are, the more relaxed you will be on the road.

Now available with a new companion programme: are you convinced and want to share this with someone? Then take a companion along. Not only can they witness the experiences, they can also take the wheel. Electric drive vehicles and professional instruction are on hand to make this a reality.

More than just getting from A to B

Upgrade your skills with the Volkswagen Dynamic Experience. More speed, more challenges, more dynamic. Once you have honed your skills in the Safety Experience, our professionals will show you aspects you have not yet been able to experience. The latest driving techniques together with electric drives will set your pulse racing at a new level – and your Volkswagen too. Learn how to master your vehicle in a completely new way. The programme for anyone who wants driving to be more than just getting from A to B.

Master the highs and lows

Would you like to take a proper spin? Then join us far off the beaten track. If you are someone for whom the experience really only begins where the road ends, then we can offer you a day full of exciting challenges. Feel the technology and track beneath you and focus the senses on an important goal: getting ahead!

Our Offroad Experience is a tour along selected offroad tracks where terms such as ramp angle, traction control and ground clearance are not only relevant in theory.

3.
The contract and contact partner for this offer is D&T DRIVE & TRAINING AG (imprint and legal notice).

We will take you on an unforgettable driving experience around the world. Discover our Experience Tours and get to know completely new aspects of the people, nature and culture of much-visited holiday destinations. Let us carry you off on our Experience Tour Iceland, a land filled with incredible glaciers, active volcanoes and huge waterfalls.

Does the prospect of an ice-cold adventure get you fired up? Us too! That’s why we have developed an exceptional winter special with you in mind. Join us on our trip to the polar circle even if it promises to be -30 °C there this winter: long live the drift!

Enthralling journeys over a frozen lake, unbelievable lighting atmosphere across the Swedish tundra and Arctic temperatures create an extraordinary experience that you will not easily forget. And at the heart of it, our latest vehicles, our professionals – and you at the wheel. 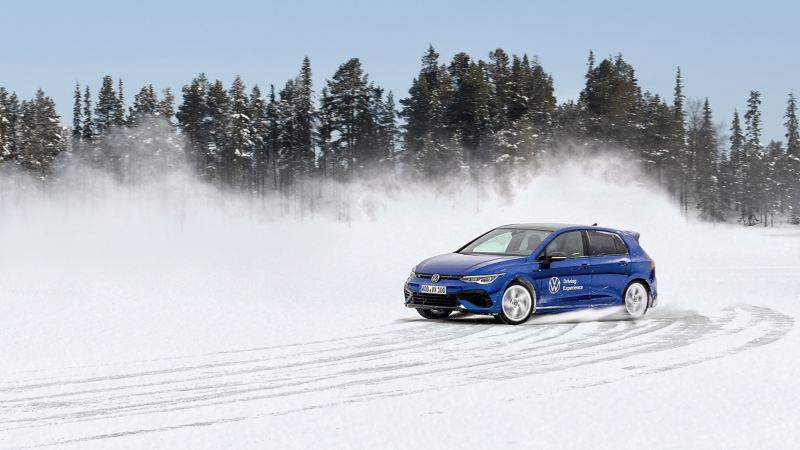 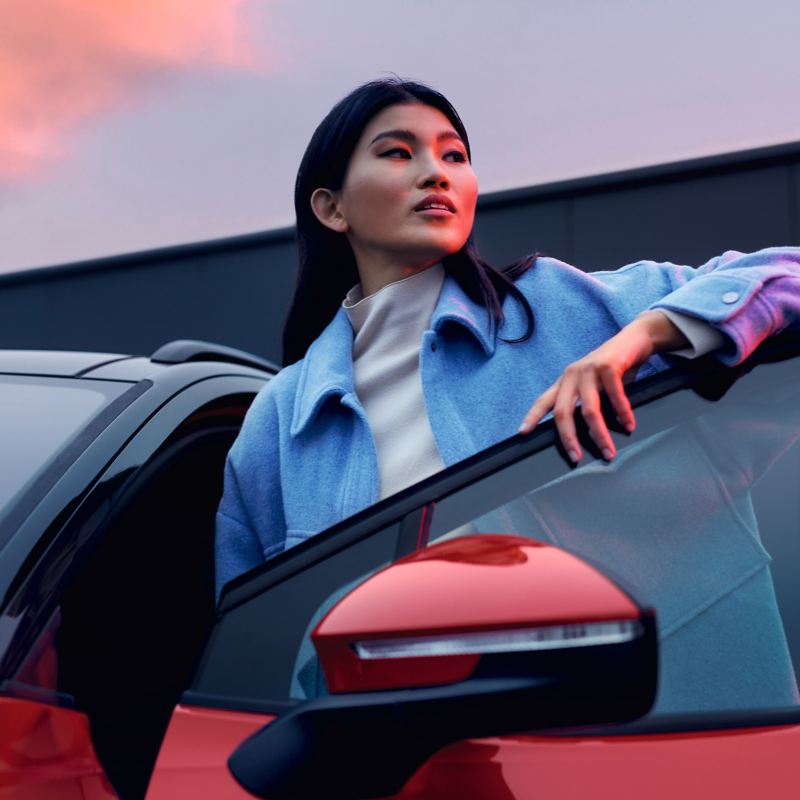 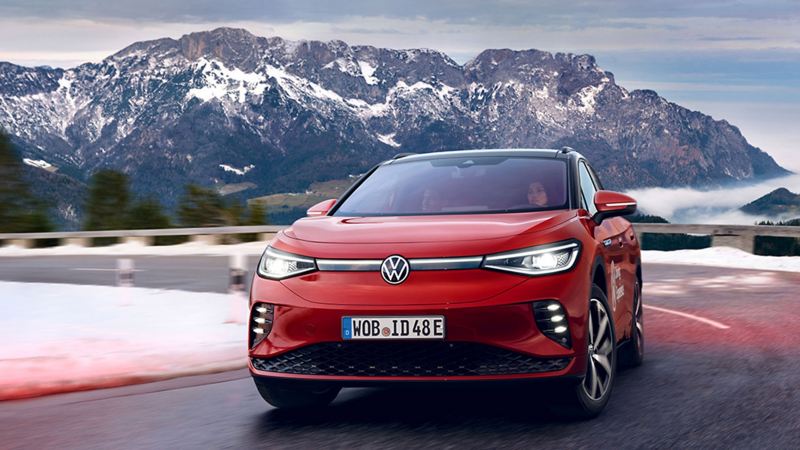 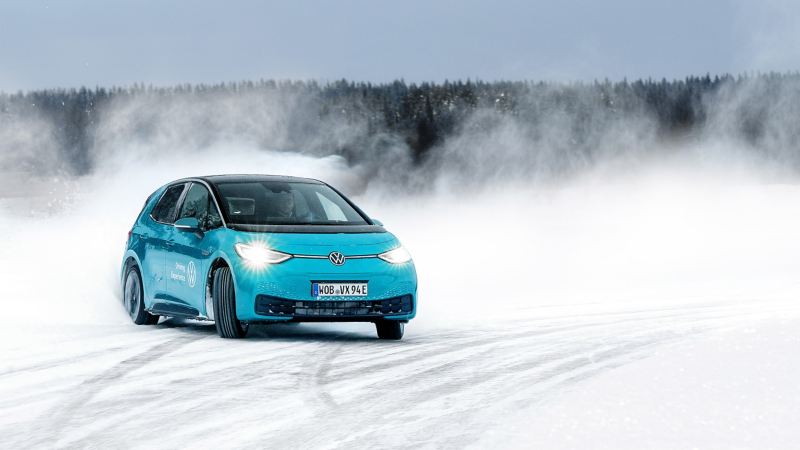 You can find out about all training courses and tours here. Just click here to access the training information in a flash.

Including Car Explainer
Video tutorials and short visual descriptions provide lots of tips and information relating to your model. Our media world also includes other videos, images, impressions as well as tips & tricks for you to explore.

Looking for a special gift? Then simply choose a training programme from our range and order your voucher.

We look forward to welcoming you on one of our Experiences. Our colleagues are on hand to offer advice and answer any questions.